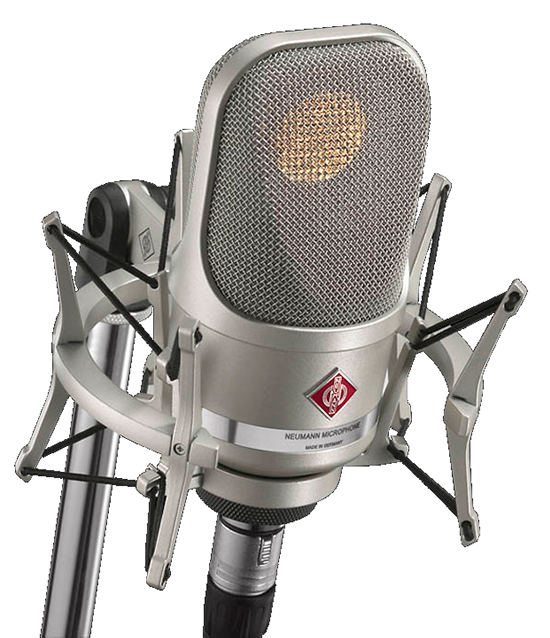 musical genres to fit the occasions.   After preparing over 20 hours of shows we

commercial stations and one we were not prepared to follow.   Music is a

Having done away with the commercials and self praising promos, we

eventually created a style of show that we published as a Podcast.  This

meant the show was available to listeners 24 hours a day, 7 days a

week.   After the first few shows were in place we were surprised to

find that  our audience figures were not, as expected, slightly

less than predicted in direct comparison to the other shows

on the network, but in fact, slightly greater.

Over the following months this figure has already risen to an

The show's format seems to hit the target audience more

We have aimed mainly at the more mature generation who can

remember the days of the classic easy going, friendly chat

before.  There's nothing more human than a couple airing

their views on spring cleaning with associated retaliations if

the work isn't done, only to be left wondering what the

outcome will be after the next track has been introduced.

minutes or longer without having to worry if your phone

signal is going to stay in range or you're not disturbing

praise from most of our listeners.   Us oldies aren't that active

room from the speakers means you can do other things as well.

We still include the local events when organisers inform us of

them, and we often include interviews with the new artistes we

regularly feature.   The music is different every week unless you

ask to hear something you've liked once again.